Here’s a fun function that I wrote. I call it snipIndex.

What does it do? Well, I think it’s best observed through an example.

Take the following logical array, that is, an array of only 1’s and 0’s.

This array is of size 12×1, so you can use it in MATLAB to index into any 12×1 array. But sometimes you just want the values to be split up into segments. That’s where snipIndex comes into play. If you run snipIndex on the above logical array, the output would be: 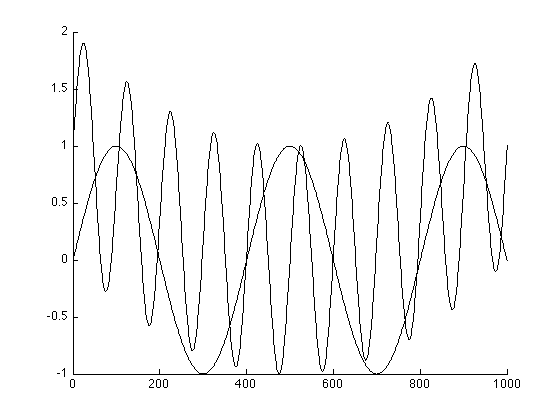 It’s basically two sinusoids overlapping. snipIndex can be used to isolate the indices where one sinusoid is greater than another. The isolation is key. By isolating the indices, we can do cool things like coloring in the area where one is larger than the other, like this: 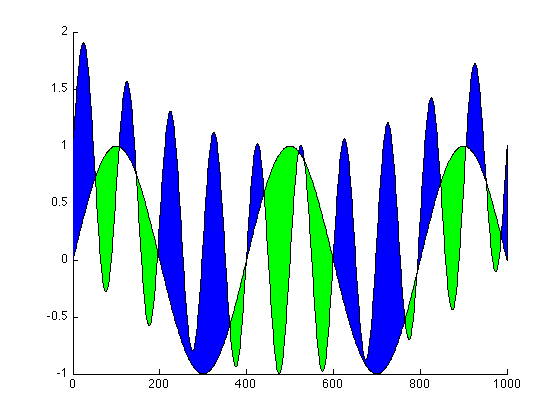 View all posts by Bryant

One thought on “MATLAB – snipIndex”